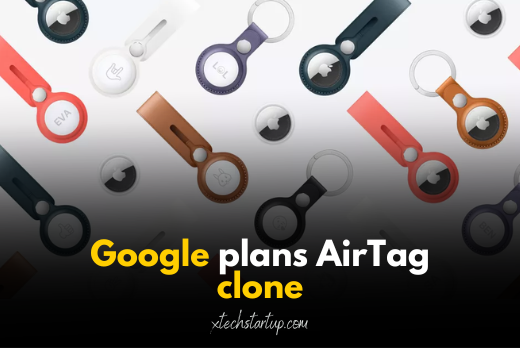 Google is reportedly preparing to launch its own Bluetooth tracker device, following in the footsteps of tech giants like Tile, Apple, and Samsung. The development of the device has been hinted at by the discovery of code for a Google-made Bluetooth tracker, code-named “Groogu,” by Android researcher Kuba Wojciechowski. The timing of the discovery coincides with the release of the third season of the popular TV show “The Mandalorian”, which has also added more excitement to the news.

Wojciechowski has found references that the device will have a single speaker, UWB compatibility, and support for Bluetooth LE. Additionally, the device is reported to be built by the Nest team. One unique feature of this device is the support for UWB or “Ultra Wideband” technology, which allows for physical location of an object through a compass-like interface, without the need to play a ringtone to reveal the location. This technology is built into high-end Android devices such as Pixel 6 Pro and 7 Pro, but it is not commonly used.

Recently, Esper’s Mishal Rahman posted about the addition of a “locator tag” option in Google’s Fast Pair developer console. Fast Pair is Google’s API that simplifies the process of detecting and pairing nearby Bluetooth devices, by displaying a pop-up on the screen instead of requiring users to navigate through settings menus. The developer console is primarily intended for third-party devices, thus the appearance of the “locator tag” category at the same time as the development of Grogu, the company’s Bluetooth tracker, is noteworthy.

Google is developing a Bluetooth tracker ecosystem for its device, Groogu, and will allow third-party hardware to join the ecosystem. This is further supported by the recent addition of the “locator tag” option in the Google’s Fast Pair developer console, which simplifies the process of detecting and pairing nearby Bluetooth devices. The developer console is intended for third-party devices, and this addition to the platform is a clear indication of Google’s plans to expand the Bluetooth tracker ecosystem with support for third-party hardware.

The Tile Bluetooth tracker is an effective solution for locating lost items such as car keys and luggage. Although Tile has been around for a decade, it was not until Apple introduced AirTags that the idea gained significant attention among big tech companies. This has led to Samsung and now Google, who plans to launch an AirTag clone, entering the market as well. However, Google has a unique advantage over competitors like Samsung and Tile, which could potentially make it a leading Bluetooth tracker product on the market.