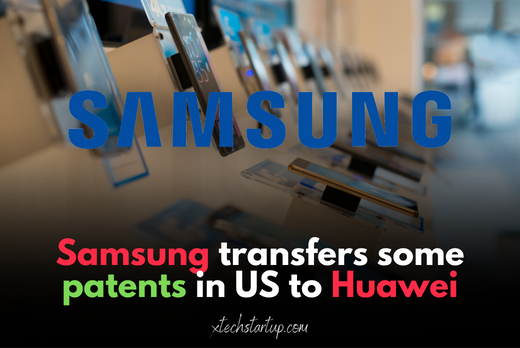 Samsung has transferred some of its US patents to Huawei as part of a cross-licensing deal, according to reports. A total of 98 patents were transferred, with 81 being transferred in 2019.

This is part of an agreement the companies signed to settle a patent dispute.

The Huawei-Samsung patent dispute reportedly began with telecommunications-related technologies, where Huawei held more patents. Last month, South Korean and Chinese companies secured metaverse hardware patents, with LG and Huawei rising in the rankings with the most metaverse patents as the electronics industry looks beyond smartphones.

Since 2016, LG Electronics has filed the most metaverse patent applications, moving up from 11th place from 2010 to 2015, according to Nikkei Asia.

Samsung Electronics held its position in second place, while Huawei placed fourth with numerous patents related to image and display processing. Huawei has been trying to increase revenue through patent licensing agreements, and has entered into a cross-licensing agreement with OPPO and 19 other companies, including Samsung.